Located in Western Washington, Kitsap County is situated on a peninsula (along with Bainbridge and Blake Islands) between Seattle and the Olympic Peninsula in Puget Sound.  Kitsap County is connected to the eastern shores by several ferries to Tacoma by the Tacoma Narrows Bridge and the Olympic Peninsula by the Hood Canal Bridge.  The US Navy is a dominant presence in the area with the Puget Sound Naval Shipyard in Bremerton, Naval Undersea Warfare Center in Keyport, and Naval Base Kitsap in Bangor.  Ben Gibbard, lead singer of Death Cab for Cutie and ultrarunner, is from Bremerton. 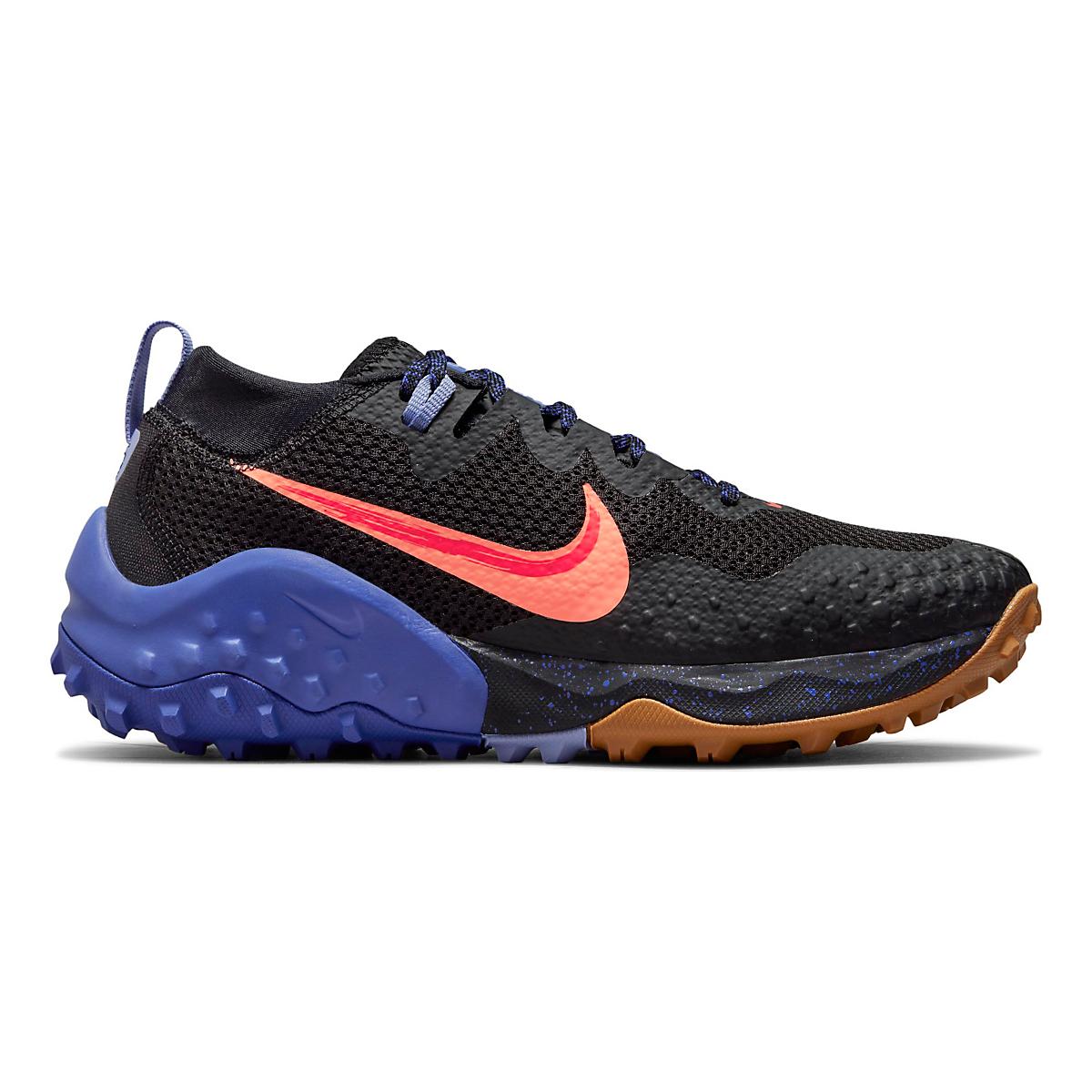 The unique location between the Olympic and Cascade mountain on the Puget Sound offers warm, dry summers and wet semi-mild winters, making year-round trail running among its several parks within a short distance.  It’s easy to escape to the Olympic National Park on the weekends, including Mt. Ellinor. “Mt. Ellinor has one of the best views in the Olympics. Sometimes you can see three volcanoes in the distance and lots of other peaks and water sources,” says Bremerton ultra running legend Tabatha Collins.  “It is a grind to the top, especially as you get close to the summit, which is quite technical. Down and up from Big Creek campground is approximately half marathon distance.”

Green Mountain State Forest– “You can easily do a 50k here without running the same trails twice,” says Collins. “You have sweeping views of the Olympics from up top, and this is a great place to train for races with a lot of elevation gain and technical trails—a mix of gravel service roads, soft packed dirt singletrack, and rough rocky trail. Hill repeats for DAYS out here.”

Port Gamble Forest Heritage Park– “Not too technical; very runnable!” says Collins. “There are maps all over the park and paper maps at the beginning, so easy to navigate. Miles and miles of trails. A few good climbs but mostly a ton of rolling hills.”

Illahee Preserve- The area has very well-maintained cushy trails with a thick layer of bark.  The outer edge of the loop is less than 3 miles, with lots of connectors in between.

Grand Forest in Bainbridge Island has an eight-mile “mass network of both wider, runnable trails with occasional roots as well as several, narrow singletrack trails and connectors,” according to Bainbridge Island trail runner Keith Laverty. “Perfect for shorter to moderate runs. Mostly rolling hills or a couple of longer climbs starting from East Grand Forest (lower) to West Grand Forest (upper) through second-growth forests of fir, cedar, and maple trees.”

Gazzam Lake Nature Park, also on Bainbridge Island, is about 6.5 miles round trip.  “A beautiful trail network situated mostly on a plateau, with several trails sloping toward the water and a quick way to add more vert to your route,” states Laverty. “Ideal for including into a long run on the island or for shorter to moderate runs. Good for faster trail running on the plateau sections, or more climbing via circuits/loops.”

North Kitsap Heritage Park “Another great network and maze of trails in a heavily-wooded forest,” says Laverty. “Great for shorter or looped runs.”

“My favorite runs are exploring –checking out a small overgrown single track to see if it connects anywhere or bushwhacking on a run to some viewpoint,” explains Collins.  Here’s a 24-mile run that Collins used to combine the trails of Green Mountain, Ueland Tree Farm, and Newberry Hill.

Dirty Turtle 25k & 50k put on in May by the Evergreen Turtle Rockets on the Green Mountain Trails.

Spooky 12k is a Halloween-themed race also on the Port Gamble trails by Poulsbo Running.

Battle Point Endurance Run is a 1.25 loop course in Battle Point Park for various times up to 12 hours.

Evergreen Turtle Rockets began as a small, tight group of running friends. “We’re still a tight group, just a little larger than 5 years ago,” exclaims Collins. ” I think there are about 50 of us ‘regulars,’ and the rest are ‘Facebook lurkers.’ Before Covid, group runs posted most weeks – nothing regular, more of a random spattering of events throughout the week.  It’s nice for those of us who have ADHD and need some variety in our lives!   Most of our runs are in Kitsap, but occasionally we’ll plan some adventures in the Olympics or the Cascades together. Outside of running, quite a few of us are into mountaineering/climbing/biking/backpacking/fastpacking.  The past few years, we’ve had groups climb Mt. St Helens and do Spring summits of Mt Ellinor/Rose.  The injured runners on bikes sometimes join up for group runs because there’s nothing worse than the FOMO of missing group runs. Being able to participate on a bike is really nice!”

Cafe’ Perfetto Group Runs are quite regular, hosted by Bryan Stephenson, the owner himself.

For a cup of coffee and Vietnamese food, check out Anchor Coffee.  Their specialty is a Bahn mi sandwich.

Silver City has a taproom in Bremerton is a great place to get a local brew like their Sonic Reign pale ale.  The restaurant is on the other side of Dye’s Inlet in Silverdale.

Butcher and Baker Provisions near the Port Gamble trails is a “NECESSARY stop after long runs!” according to Collins. This locally sourced farmhouse restaurant, butcher shop, and bakery offers small-batch provisions and dining.

This post contains affiliate links. If you use these links to buy something, we may earn a commission. Thanks.

About the Author: Shane Darden

Born and raised in Oregon. Lived in Portland since 1996. Father of two. Oregon State grad. A good trail followed up with an IPA makes a successful day

Receive the NW Dirt Churners newsletter in your inbox.